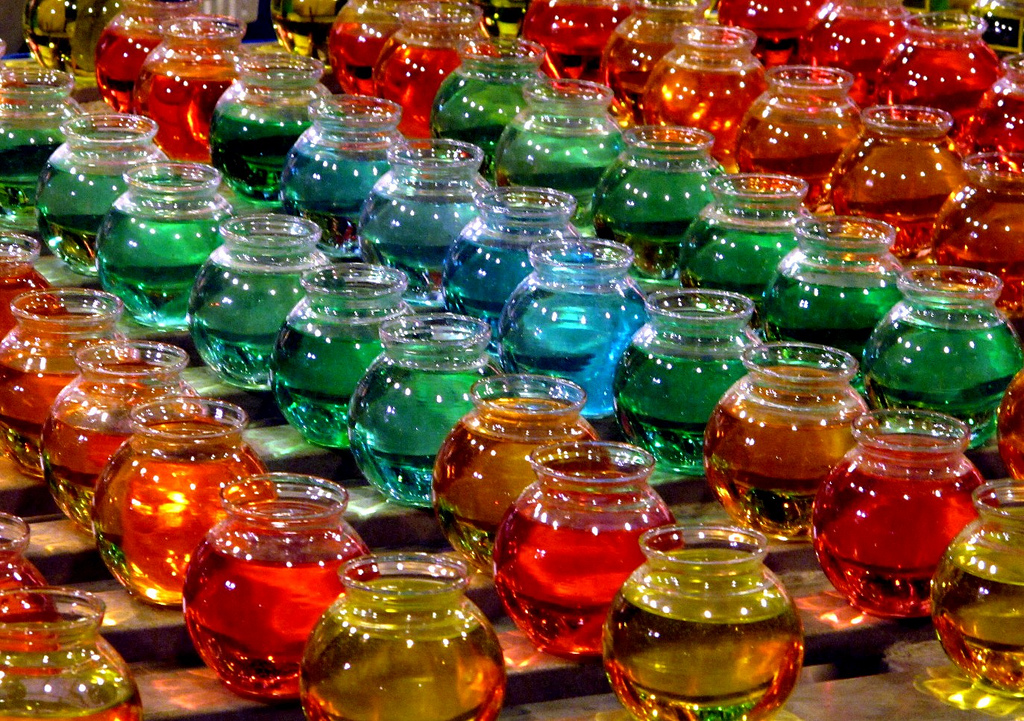 The Productivity Commission is the latest Government body to drink the biotech industry’s Kool-Aid, recommending that GM food labelling and states’ rights to ban genetically manipulated (GM) crops for marketing reasons be removed.

In its draft report on the Regulation of Agriculture the Productivity Commission has ignored the compelling evidence from the Tasmanian and South Australian Governments, and other stakeholders, that show the value of remaining GM-free. Instead its report reads like a Monsanto press release.

Among the many baseless claims of the GM crop industry parroted by the Productivity Commission, is the claim that coexistence between GM and non-GM crops is possible and that contamination doesn’t occur. In reality, GM contamination occurs wherever GM crops are grown.

Ending state powers to establish GM-free zones for marketing reasons would mean any GM crop approved by the Federal Government regulator (OGTR) could be grown anywhere, without state or local approval. Australia’s key trading partners have zero tolerance for unapproved GM crops, so would react badly if Australia allows new types of GM crops (such as GM wheat) before they are approved elsewhere.

In the US the contamination of crops with unapproved GM varieties has cost farmers billions of dollars in lost exports. For example, the US National Grain and Feed Association estimates that US exporters and farmers lost up to $2.9 billion in corn exports to China in 2013/14 because of the presence of an unapproved GM corn variety – Viptera.

GM canola has been a complete flop in Australia. The European Union is the most valuable export market for Australian canola and pays a premium of up to $70/tonne more for GM-free canola than for GM varieties. These highly profitable exports are under threat from any GM contamination and state bans minimise the risk of this contamination.

GM crops pose unacceptable risks to our health, the environment and key export markets and removing the bans and GM labeling would eliminate choice for farmers and consumers.

The Productivity Commission is accepting submissions on its draft report until 18th August 2016 and is holding public hearings around the country.