A new branch of science is born! 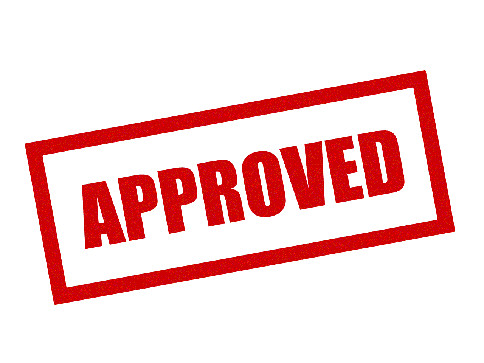 As activists we all know how important science can be in the work we do. Whether we work on biodiversity issues, climate issues or on issues around emerging technologies, we are deeply immersed in and dependent on a world framed by scientific knowledge.

Well, happy days, we now have a new scientific discipline. It’s ‘Regulatory Science’. In good Orwellian fashion, our regulators have decided to change our minds about their performance by changing the words that describe what they do.

In a stroke of genius, presumably to counter criticisms about their lack of precaution and pro-industry bias, the Australian Pesticides and Veterinary Medicines Authority (APVMA) has just put out a ‘strategy’ paper on ‘regulatory science’ for public consultation.

Regulatory science is the science done by regulators. Remember alchemy? This is similar. Taking science – facts, data, knowledge and known data gaps – and converting them into a regulatory gem of corporate complicity.

This is how the Australian Pesticide and Veterinary Medicines Authority (APVMA) sees this new alchemy:

Take good science. Add public servants corrupted by extreme free market ideologies, dependence on corporate funding, political interference and a belief that the interests of big business equals the public interest and out the other end pops regulation – or lack of it.

Finally, we have a label and a definition to go with the reality. Finally, we can get over our misguided view that those idiotic decisions being made by regulators were irregularities, mistakes or warps in the surface of the cosmos.

“Regulatory science involves a pragmatic application of the scientific method for the purpose of making a decision about whether to allow something (e.g. chemicals) to be used within the defined legislative framework and timeframes…

What differentiates regulatory science from conventional science is that decisions are based on analysis and interpretation of existing scientific knowledge and, where necessary, assumptions to address data gaps or uncertainty. Regulatory scientists do not generate new lines of enquiry to answer questions, instead relying on available information (provided by applicants or in the literature) to make a decision one way or another.”

In other words, if you don’t have enough data to make an informed decision as to whether something is safe  – don’t ask for more information before you approve it – make an ill-informed decision. That’s regulatory science.

You can imagine the collective relief of regulators. They can’t be accused of being corrupt or ignorant any more. Nope, it’s just regulatory science.

Read Friends of the Earth’s submission to the APVMA’s Regulatory Science Strategy.