Regulation has all too often lagged behind technology development and commercialisation. Often new innovations aren’t banned or regulated until after they have been proven to be harmful – and even then corporations frequently and fiercely resist regulation. DDT, thalidomide, asbestos, cane toads are all classic examples of what can go wrong when innovation is driven by corporate interests, the precautionary principle is not applied, and new innovations are launched without adequate safety testing. A suite of powerful new emerging technologies means that the stakes of such uncontrolled experiments are now significantly higher. The unexpected consequences of some of these technologies could have global ramifications. These technologies include: 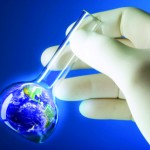 Geoengineering is the deliberate, large-scale manipulation of the Earth’s natural systems and is often discussed as a techno-fix for combating climate change. 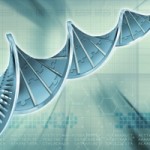 Synthetic biology is an extreme form of genetic engineering that involves re-engineering and designing genes to create organisms that do not exist in nature. 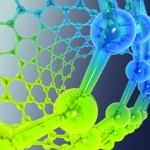 Nanotechnology refers to the manipulation of matter on the scale of the nanometer (one billionth of a meter). Nanotechnology provides profound social, military, environmental and human health risks. 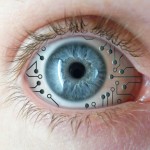 Future technological developments are likely to involve the fusion of several different fields of study including nanotechnology, synthetic biology and artificial intelligence. The corporate and military driven development of emerging technologies – particularly in the fields of human enhancement and artificial intelligence – raises serious ethical questions that demand public scrutiny.