APVMA fails to address risks of nanomaterial use in agriculture 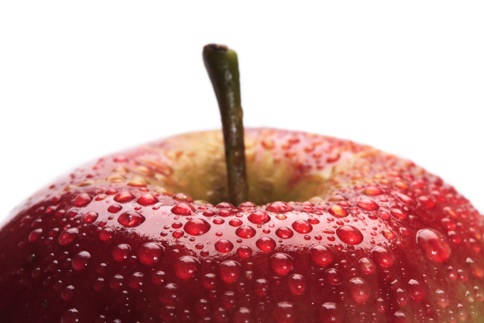 As the Australian Pest and Veterinary Medicine Authority (APVMA) attempts to grapple with the issue of nanomaterials in agricultural chemicals, Friends of the Earth have warned that unregulated nanomaterials are already being used in agriculture in Australia – posing unacceptable risks.

Contrary to the APVMA’s assertions nanomaterials are already being used in agriculture, posing potential risks to the environment and human health. The fact that there is no product labelling or mandatory register of nanomaterials also means that workers will be unaware that they are handling nanomaterials.

The only reasonable regulatory approach to nanomaterials being used on food crops, livestock and in soil is to prohibit their use until they are shown to be safe. Not only is that not occurring but a safety first approach isn’t even being considered.

In 2004 the UK Royal Society recommended a moratorium on the environmental release of nanomaterials until their safety could be assessed. This hasn’t happened.

In 2008 the Monash Review identified serious gaps in the Australian regulatory regimes as far as nanomaterials are concerned. 7 years later it appears that the APVMA has only just got around to looking at the issue and is suggesting that the status quo is just fine.

Effective regulation is urgently need in Australia – including safety testing and a mandatory register to protect agricultural workers and allow regulators to conduct risk assessments.

Earlier this year the APVMA claimed on their website that “There is currently only one agvet product containing nanomaterials – propofol, an intravenous anaesthetic for dogs and cats – registered for use in Australia.” However Friends of the Earth’s report Way too little released in May revealed that the use of nanomaterials in agricultural chemicals is much more widespread.

While we strongly support an open and public process of considering regulation, we are aware that the government’s anti-regulatory culture is so strong that the default position will not be ensuring environmental and human safety but sparing industry from regulation.

Friends of the Earth recommends that:

Although there is not a formal submission process, the APVMA has called for feedback on its discussion paper. Comments can be sent to: phil.reeves@apvma.gov.au