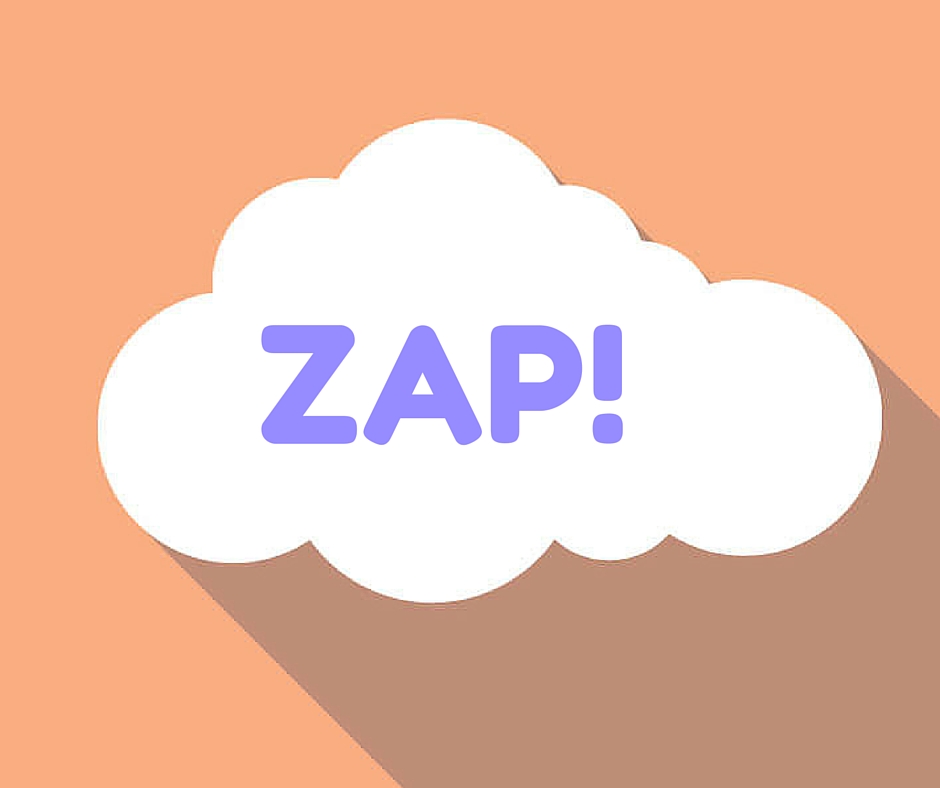 Ok, climate change – and the lack of concerted global action – demands some radical thinking, but some ideas are beyond the pale.

Geoengineering, the manipulation of the earth’s systems in order to address climate change, is crazy enough. It has been born out of an abject failure to address the causes of climate change and to insist on the behavioural and cultural changes that are needed. It is an attempt to find a technological solution to allow business as usual, when business as usual is what put us in this mess in the first place.

But some geoengineering ideas are crazier than others. The latest to come flashing across our desk is research into zapping clouds with lasers to change their albedo, and hence reflect more light away from the Earth.

Here’s an explanation of the science behind it, from an article by Neel V. Patel in Inverse:

…the study shows how the research team built a lab-controlled environment that recreated clouds formed in high-atmosphere conditions (a.k.a. cirrus clouds). Then they zapped those clouds with powerful blasts of lasers.

Here’s where things get really interesting: when the frozen ice particles hanging in those clouds are hit with lasers, an extremely hot plasma forms at the center, crushing into a shockwave that ripples through and breaks the ice particle up. Whatever water vapor is left quickly freezes into smaller ice particles.

Smaller ice particles can populate more of the surface area of clouds in a way that allows them to collectively reflect more sunlight than heavier particles can.

Problem solved. The fact that we don’t actually have the laser technology to shoot powerful lasers up into the sky and blow frozen crystals in the clouds into smaller fragments is just a minor technical hitch. Can I go back to MasterChef now?