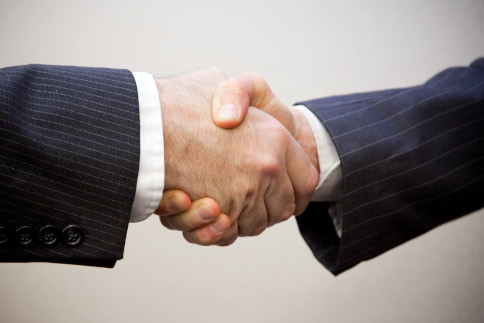 Labor went into the last election with a promise to keep South Australia’s genetically modified crop moratorium. Many South Australians voted for them on this basis. And now they’ve turned their back on the majority of farmers who want to grow GM-free food and all of us who want to eat it.

As SA-Best’s Frank Pangallo put it, the SA Government and Labor have “thrown farmers under the harvester”.

Labor have introduced amendments to the Government’s Bill that would allow councils to recommend that their areas remain GM-free. But the ultimate say will rest with Minister Whetstone. Minister Whetstone has already tabled regulations to lift the moratorium four times after the Legislative Council voted three times to keep it. He has already shown his contempt for not only Parliament, but for the people of South Australia and our democratic processes. What makes Labor think he’ll listen to our councils?

Please contact Labor and demand that they put farmer protection measures into the Bill: