Don’t let Monsanto get their way! 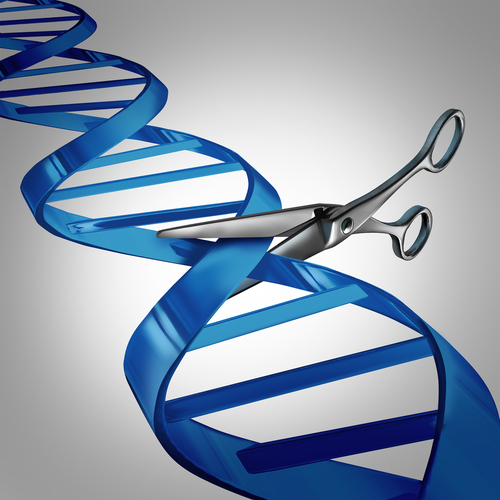 The genetically modified (GM) crop industry is pissed off. It’s been over 20 years since the introduction of the first GM crops to Australia and the majority of our food remains GM free – because quite frankly we don’t want to eat GMOs.

However, the GM crop industry has a plan. Aided and abetted by the Federal Government they have four key objectives this year:

In the past couple of years a Government Inquiry into Agricultural Innovation and a Productivity Commission report into the Regulation of Australian Agriculture made precisely these recommendations. If it sounds like a stitch up that’s because it almost certainly is.

The Government has now announced a review of its National Gene Technology Scheme. This is where these recommendations will be implemented so our regulators need to hear from you!

Here are a few points that you could make: