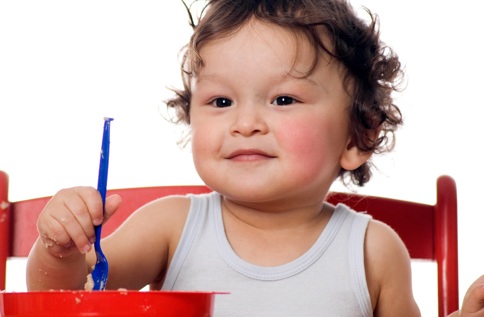 Members of the European Parliament’s Environment Committee (MEPs) last week voted for a moratorium on the use of nanomaterials in food until have undergone safety assessments by the European Food Safety Authority (EFSA). The European MEPs recommended “special attention should also be paid to food packaging containing nanomaterials, to prevent them migrating into food. And in line with the precautionary principle, all novel food should also be subject to post-market monitoring.”

On the other side of the planet (although it feels like a different one) our Australian food regulator Food Standards Australia New Zealand (FSANZ) recently decided it will not assess the safety of nanomaterials in food packaging because it doesn’t know enough about them!  In other words, the nanopackaging sector will continue to rapidly expand in the Australian food market without oversight or safety testing by our regulators.

The European Committee’s ruling represents a triumph for common sense. Quite simply nanomaterials shouldn’t be used in food and food packaging until they have been proven safe. And when nanomaterials are permitted there should be post-market monitoring in order to confirm that there are no unexpected long-term effects.

Unfortunately in Australia – when it comes to nanomaterials in food – we have a serious deficit of common sense, regulation and post-market monitoring. It’s a commercial free-for-all with FSANZ asleep on the sidelines. Ten years after the UK Royal Society called for the regulation of nanotechnology, FSANZ has still failed to take even basic steps to regulate the use of nanomaterials in food. They don’t know what nanomaterials are in food and food packaging, where they are being used, and do not require even basic safety testing – raising serious health concerns. There is no post-market monitoring.

It is clear that FSANZ is protecting big business while public health is being put at risk.

For example, one of the most common nanomaterials used in food is nano titanium dioxide (TiO2). This is used as a whitener and brightener in a range of foods, including lollies, chewing gum and doughnuts. Children between the age of 2 and 4 have been found to have the highest exposure levels.

Friends of the Earth Australia is calling for an immediate moratorium on the use of nanomaterials in food and food packaging, pending full safety assessments, and the establishment of a mandatory register to allow the tracking of these materials through the food chain.