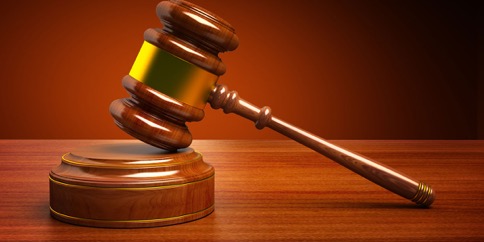 The European Union’s top court has ruled that new genetic modification (GM) techniques such as CRISPR pose similar risks to older GM techniques and need to be assessed for safety in the same way. The ruling directly contradicts the recommendations of the Office of the Gene Technology Regulator (OGTR) and Food Standards Australia New Zealand (FSANZ) that a number of these techniques should be deregulated.

The OGTR and FSANZ have relied almost completely on advice from biotechnology scientists with clear commercial conflicts of interest in making their recommendations and this is reflected in their proposal to deregulate these techniques.

More and more evidence is coming to light about the potential risks posed by these new GM techniques. It’s vital that organisms produced using these techniques are assessed for safety before being released into our environment and food chain.

Dr Michael Antoniou, a molecular geneticist from Kings College London says, “I’m delighted that the European Court of Justice has been true to the science and not to the lobbying. It sees the new GM techniques, including new mutagenesis techniques based on genome editing, as processes of genetic modification and thus it says that the products derived from these procedures must be subjected to GMO risk assessment and labelling.

“It is particularly insightful of the ECJ that it perceives that the risks arising from these new mutagenesis techniques can be as great as those from old-style transgenesis GM methods. Thus it is important that the organisms derived from these new techniques are subject to the GMO regulatory system.”

According to the court ruling, “excluding organisms obtained by new mutagenesis techniques from the scope of the GMO Directive would compromise the objective pursued by that directive, which is to avoid adverse effects on human health and the environment, and would fail to respect the precautionary principle which that directive seeks to implement.”