Government and ‘opposition’ sign off on uncontrolled GM experiment 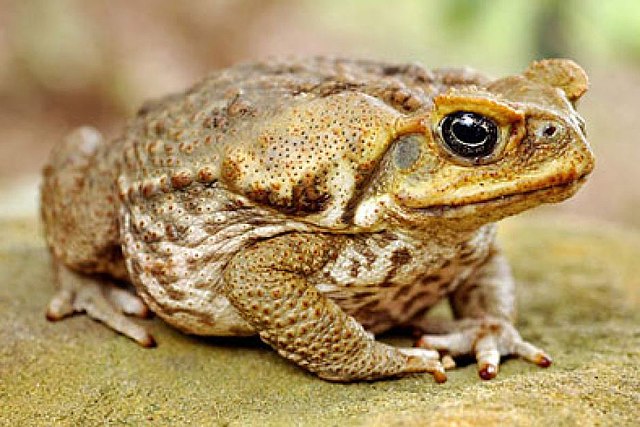 The Federal Government and Labor Party have submitted Australians to a nationwide genetic experiment, by failing to support a Greens’ motion disallowing amendments to the Gene Technology Regulations. The amendments allow most animals, plants and microbes modified using CRISPR and similar techniques to be released into the environment and food chain without any risk assessment.

The changes effectively turn Australia – our ecosystems and our health – into a giant genetic engineering experiment.

The European Network of Scientists for Social and Environmental Responsibility (ENSSER) wrote to all Australian Senators urging them to disallow the amendments to the Gene Technology Regulations. A number of Australian Institutional Biosafety Committees (IBCs) have also called for regulation on safety grounds. These include the Walter and Eliza Hall Institute of Medical Research IBC, Victoria University IBC, Children’s Medical Research Institute and Children’s Hospital Westmead IBC, and the University of Wollongong IBC.

It seems the Federal Government and ‘opposition’ have learnt nothing from the lessons of history. From cane toads to Phytophthora, there are numerous examples of organisms wreaking ecological havoc because the risks associated with releasing them into the environment were not properly assessed.

These risks are very real. The Office of the Gene Technology Regulator has acknowledged that even small changes to the DNA of micro-organisms can make them much more virulent and dangerous.

GMOs also pose serious potential environmental risks that need to be assessed on a case by case basis. These are well illustrated by the case of a strain of the soil bacteria Klebsiella planticola (SDF20). This was genetically engineered to convert dead plant matter into alcohol. The US Environmental Protection Agency was envisioning that farmers could use these bacteria to convert plant material into a sludge, which could be poured off into the soil and reused. The agency was weeks away from approving the environmental release of the bacteria when independent scientists tested its effects when added to soil containing wheat plants. They found it caused significant increases in the numbers of bacteria and fungal feeding nematodes – coinciding with death of the plants. Had the bacteria been released into the environment, the global consequences could have been catastrophic.

It’s appalling that the Federal Government and ‘opposition’ are gambling with our health and environment in this way, at the behest of their corporate sponsors.

Now that the Government has deregulated these techniques in living organisms, they will try to allow their use in food with no safety assessment or labelling. Friends of the Earth will be doing everything we can to defend our food – but we need your help. We are completely reliant on people like yourself to fund this important work. Can you help support us with a tax deductible donation?