Australia must support a precautionary approach to synbio at COP12 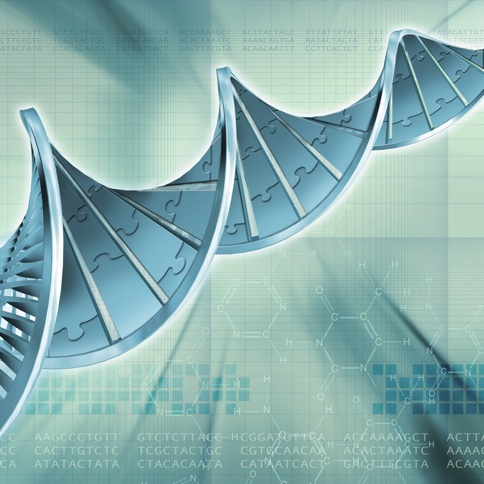 As global governments meet to discuss synthetic biology (synbio) at the Convention on Biological Diversity meeting (COP12) in South Korea, Friends of the Earth is calling for a moratorium on the commercial release of synthetically modified organisms (SMOs) until a legally binding international framework for synbio is developed and implemented.

Synbio is an extreme version of genetic engineering. Instead of swapping genes from one species to another (as in genetic engineering), synthetic biology creates entirely new forms of life – or reprograms organisms to do things that would not naturally occur. Synbio uses a variety of techniques, including constructing synthetic (human made) DNA.

Synthetic biologists are creating new organisms that have never existed before in nature and there is currently no way of predicting what their impacts on human health, biodiversity and the environment will be.

Since countries first raised concerns about synbio and the need to regulate it under the Convention for Biological Diversity in 2010, the Australian Government – under both the ALP and the Coalition – has consistently attempted to destroy any prospect of international regulations governing this new and potentially dangerous technology. We are concerned that the upcoming Convention meeting will be no exception.

It is disturbing that the Australian Government appears not to have learnt from any of the lessons of the past in racing to embrace new technologies. PCBs, thalidomide and asbestos all seemed like great ideas at the time – until they caused untold damage and had to be recalled. Only in the case of synthetic organisms the stakes are significantly higher.

The Australian government has previously rejected calls for a synbio moratorium and even opposed synthetic biology being looked at as a new and emerging issue by the Convention’s scientific advisory body.

Friends of the Earth supports the precautionary approach recommended by the previous Convention meeting (COP11) and recommends that Parties at COP12 establish a moratorium on the environmental and commercial release of Synthetically Modified Organisms (SMOs) until a legally binding international framework for synbio is developed and implemented.