Help us stop the Government from deregulating GMOs by stealth 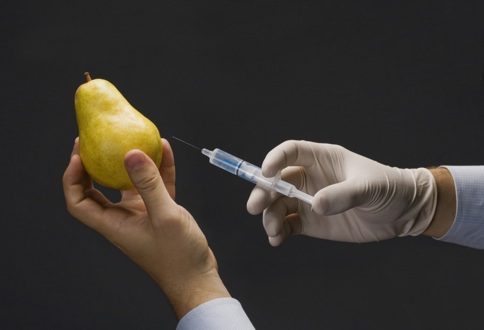 Friends of the Earth is concerned that the Government’s moves to delete the definitions of GMO (genetically modified organism) and GM product from the Food Standards Act are an attempt to deregulate risky new genetic engineering techniques by stealth. Furthermore, it appears that the Government has not discussed these proposed changes with either the state governments or the New Zealand Government. The Food Standards Australia New Zealand Amendment Bill 2015 is scheduled for debate in the House today.

There is a global push by the GM crop industry to bypass regulation for a range of new genetic engineering techniques – including zinc finger nucleases and CRISPR – despite the evidence suggesting that they pose the same risks as traditional genetic engineering.

The concerns associated with the use of these new GM techniques include food safety concerns, environmental impacts – including those on biodiversity , and GM contamination of neighbouring non-GM crops or wild relatives.

The proposed amendments would delete the definitions of GMO and GM product from the Act. Once they are gone the only definitions remaining are those in the Food Standards Code which are substantially weaker and may not cover certain new GM techniques such as RNA interference. The full implications of these changes needs to be looked at before these amendments are considered.

Read our Briefing on the Bill