Is nano-silica safe? – who knows? 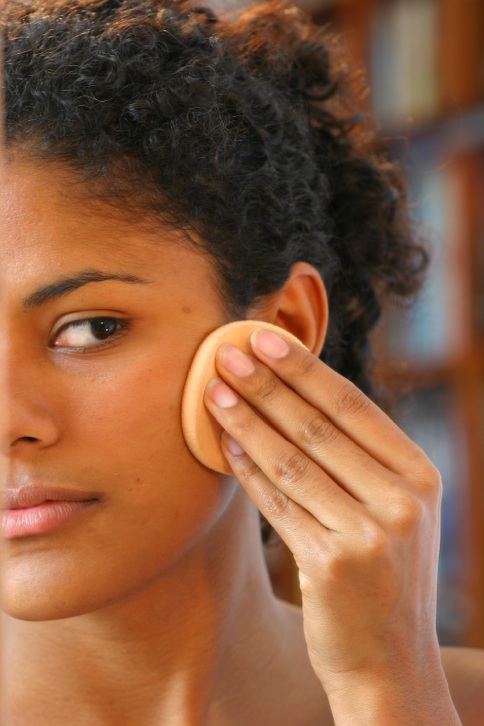 The European Commission’s Scientific Committee on Consumer Safety (SCCS) has found that there is inadequate data to conclude that the use of nano-silica in cosmetics is safe. And yet nano-silica is still being used – not only in cosmetics – but also in our food!

The committee reached this conclusion in a recent safety assessment of four different types of nano-silica used in cosmetics. It stated that “more evidence is needed to ascertain the absence of dermal penetration of nano-silica, especially through damaged skin. In case there is internal exposure, there would also be a need to exclude potential genotoxic, carcinogenic and reproductive effects.” The SCCS noted that there is some evidence that nano-silica can damage DNA.

Nano-silica is used in cosmetics to enhance the effectiveness, texture and shelf-life of various products. It can add absorbency and act as an anti-caking agent, for example, and can be used to help to release active compounds over time. It is also used in food as a ‘trickle and flow’ aid in powdered food products, as a clearing agent in beer and wine, as a food additive and a food coating.

The SCCS’s opinion revealed the poor quality of information provided to regulators by industry. Many of the toxicity studies cited did not use the silica being assessed. Many did not cite the particle size and did not (or could not) cite the guidelines used in the study. Data was often not provided and many of the studies were too flawed to be reliable. Inevitably, the applicant concluded that the evidence supported a finding of no harm – a conclusion rejected in every instance by the SCCS.

Although the SCCS opinion only looked at the use of nano-silica in cosmetics, its use in foods is even more troubling – given the lack of evidence of safety. Especially when one considers that several recent studies have shown liver toxicity when animals were injected with nano-silica.

Some studies also suggest that nano-silica can cross the blood-brain barrier and possibly the placenta.

The SCCS’s opinion leads to an obvious conclusion: if safety cannot be demonstrated then use of nano silica should not be permitted. This is particularly true of products such as food and cosmetics where exposure is frequent and exposure pathways are direct.

Unfortunately, food and cosmetic products containing nano-silica are already on the shelves, unlabelled and untested, and despite the lack of evidence of safety will remain there.

Unfortunately, when it comes to nanomaterials, reports and studies indicating either health concerns or a lack of data to draw a conclusion of safety have been met with indifference by our Australian regulators.

Friends of the Earth is calling for regulators to move away from a business first/no regulation approach to nanomaterials towards putting safety and our right to know first.