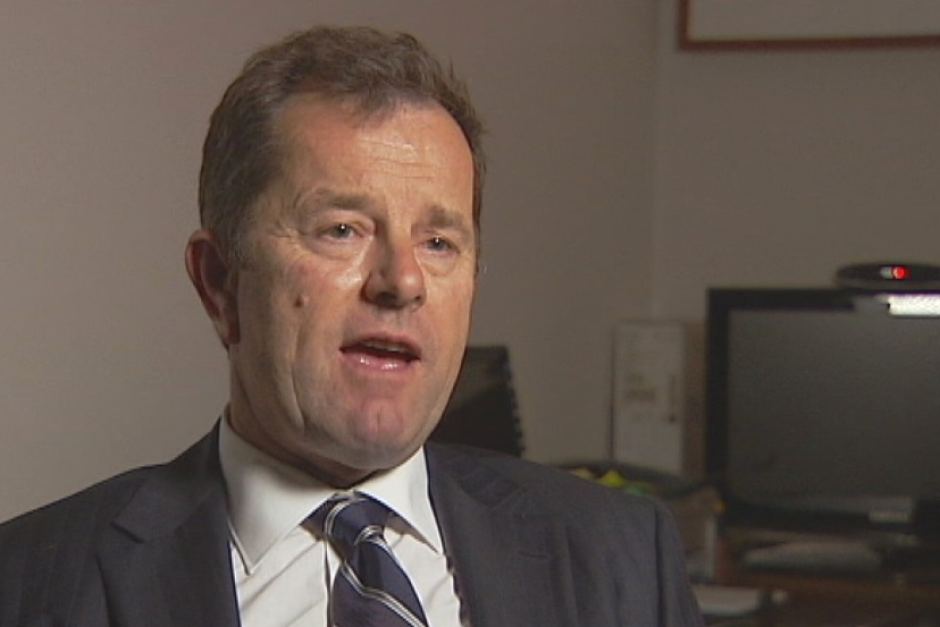 South Australia’s genetically modified (GM) crop moratorium is an important part of the state’s clean, green reputation and provides certainty for GM free shoppers and our key export markets. Despite this, the moratorium has been under relentless attack. Minister Whetstone has showed his utter contempt for the people of South Australia and our democratic processes by deliberately delaying the SA Parliament from scrutinising his executive decision to lift the GM crop moratorium, after they’ve already voted three times to keep it.

On 29th April, Parliament will vote on an SA-Best Bill to lift the moratorium. Please spare a few minutes to contact the following key decision makers and urge them to keep SA GM-free till 2025 as Parliament agreed. Your personal correspondence really will make a difference!

The GM-Free Australia Alliance and our member groups are committed to defending the rights of all states and territories to have GM moratoria, and upholding the moratorium in South Australia at this challenging time for the state.