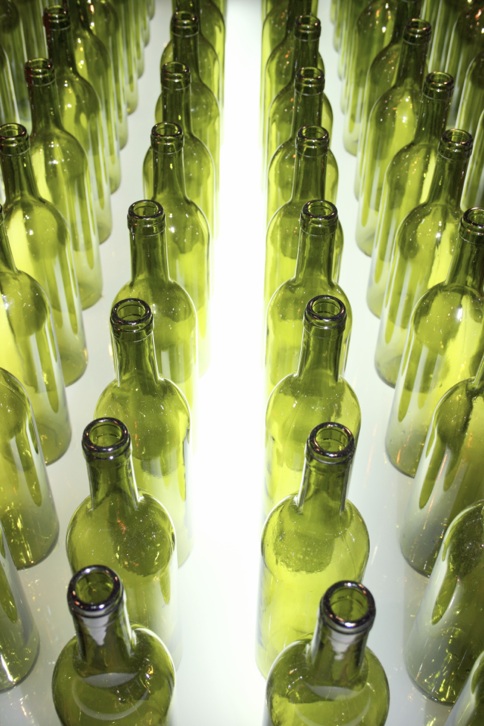 The paper’s authors argue that “Government agencies and stakeholders must hurry to determine use limitations and release conclusive legislation as soon as possible since nano-food packaging may have great impacts on human health.”

FSANZ has argued that “the risks associated with CMPF [chemical migration from packaging in to food from these packaging materials are not well defined and may need to be examined separately.” However, no process or timeframe has been proposed for assessing the risks posed by these materials.

The authors of the paper found that many studies have demonstrated migration of nanomaterials from packaging to food. However, most of these studies were conducted with food simulants and testing with real foodstuffs “remains insufficient.” They also note the lack of nano-specific legislation in relation to food packaging.

The paper cites estimates that the global market for nano-enabled packaging was 6.5 billion dollars in 2013 and that this market will increase in value to between 15-20 billion by 2020.

These figures call into question FSANZ’s unsubstantiated claim that nanomaterials are not used in food packaging in Australia. That claim is further contradicted in the review, which refers specifically to the Australian company Plantic Technologies, which produces nanocomposite trays used by Cadburys Chocolate. Another nano product used in food packaging, durethan, is distributed in Australia by Polymer Direct.

Neither these products nor any others that may be on Australian shelves have been subject to any regulatory assessment.

This lack of regulatory oversight in a context of rapid expansion of the use of nanomaterials in the food sector can only increase the likelihood of impacts on human health. The lack of safety assessment or monitoring means that any health impacts caused by nanomaterials will be incredibly difficult to determine and even harder to prove.

It is this level of ignorance that cries out for precaution from both regulators and manufacturers.