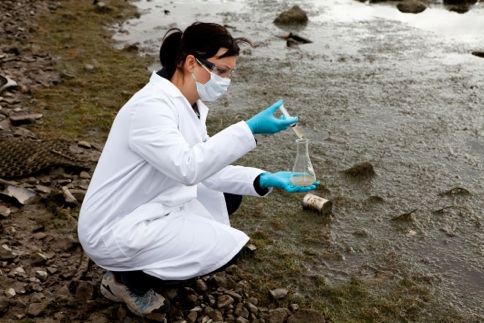 In a new report on nanomaterials and waste, the OECD has expressed concern that too little is being done to control the rapidly expanding presence of nanomaterials in the waste stream.

Many of these nanomaterials, such as titanium dioxide, are known to be toxic to aquatic organisms. Some, such as nanosilver, which kills microbes, can accumulate in soil. Others can be taken up by food plants and enter the food chain.

The OECD report sees the use of wastewater sludge on agricultural lands as the most alarming issue because of likely effects on soil and plant health.

This is an urgent issue and both State and Federal Governments need to respond. In Australia, where nanomaterials are virtually unregulated, nanomaterials can now be found in food, cosmetics, paints, toothpaste, tennis rackets, baby bottles, appliances…in fact, in almost any consumer product. We don’t know which nanomaterials are being used in what products, what quantities are entering the waste stream, where those materials are ending up – or what impact they are already having on the environment and human health.

The first step is a mandatory register of nanomaterials. We also need an immediate investigation by the Federal Department of the Environment to determine the scale of the pollution, the impacts to date and the regulations and technologies that are necessary to protect the environment from adverse impacts.