Scientists question the safety of nano-titanium dioxide in food 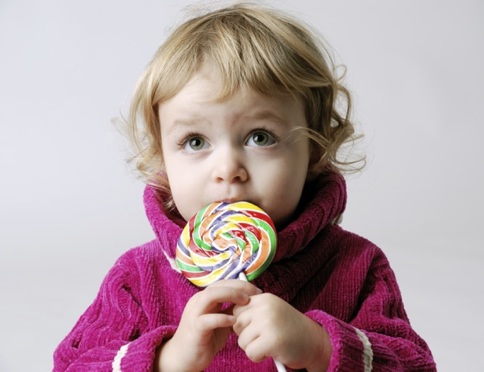 Last week scientists at a Nanosafety Forum hosted by the University of Sydney raised concerns about the continued use of nanoparticles of titanium dioxide (TiO2) in food and called for the better regulation of nanomaterials. A number of recent studies have raised serious concerns about the potential toxicity of nano TiO2 in food. However, our food regulator Food Standards Australia New Zealand (FSANZ) continues to assert that it is safe and to ignore or dismiss new peer reviewed evidence.

Another recent peer reviewed study released in June this year investigated the effects on mice embryos of maternal ingestion of nano TiO2 and found a host of extremely disturbing results. The study found that the nano TiO2 could cross the placenta – delaying the development of the mice embryos and inducing skeletal malformation. There was an increase in dead foetuses and foetal resorptions compared to the control group; and placental weight and foetal size also decreased with exposure to nano TiO2. The study authors concluded that “the application of nano-TiO2 should be carried out with caution.”

Early in 2017 a French study was published which found that consumption of food grade titanium dioxide (TiO2 – E171) containing nanoparticles caused pre-cancerous lesions in rats. FSANZ reviewed the study and concluded that it had “limitations which restrict its relevance to humans.” These ‘limitations’ have never been described.

Other studies released this year found that nano titanium dioxide caused gastric lesions in mice and adverse effects on the immune system.

FSANZ has engaged in highly questionable and misleading practices in arriving at the conclusion that nano-titanium dioxide is safe. In 2015, FSANZ commissioned an independent review of the safety of various nanoparticles including titanium dioxide. The review concluded there was insufficient evidence to make a finding that ingestion of nano TiO2 was safe. In 2016 when FSANZ finally released this study, it concluded that nano TiO2 was “of no health concern.” This wasn’t just inaccurate but deliberately misleading.

How many peer reviewed studies will it take before someone at FSANZ decides it’s time to act to protect public health?