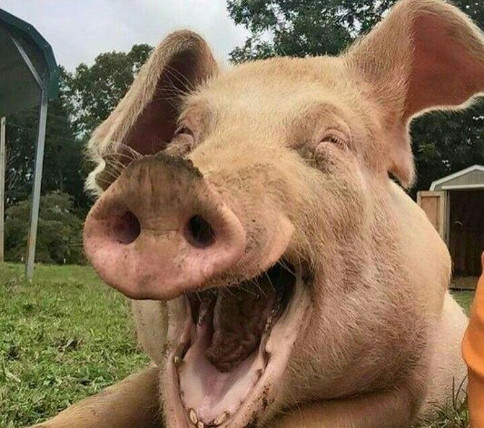 Friends of the Earth has welcomed the rejection by state governments of a Federal Government proposal to deregulate a range of new genetic engineering techniques that are being referred to as gene editing. At the recent Legislative and Governance Forum on Gene Technology meeting, State and Federal Ministers agreed that further consideration of the potential risks posed by these ‘gene editing’ techniques was needed before a decision could be made.

We find it frankly incredible that the Federal Government is proposing deregulating these techniques at all. These techniques are not as precise as has been claimed and can result in high levels of unexpected genetic mutations – raising serious environmental and food safety concerns.

Powerful, clear scientific evidence shows the potential risks that these new GM techniques pose. It’s vital that organisms produced using these techniques are assessed for safety before being released into our environment and supermarkets.

In shocking contrast to overseas regulators, the Office of the Gene Technology Regulator (OGTR) and Food Standards Australia New Zealand (FSANZ) have both recommended that a number of these new GM techniques be deregulated. To add insult to injury, they have relied on advice from scientists from institutions with clear commercial conflicts of interest, and partnerships with Monsanto in making their recommendations.

The issue will be discussed again at the next Legislative and Governance Forum on Gene Technology meeting in a few months time.