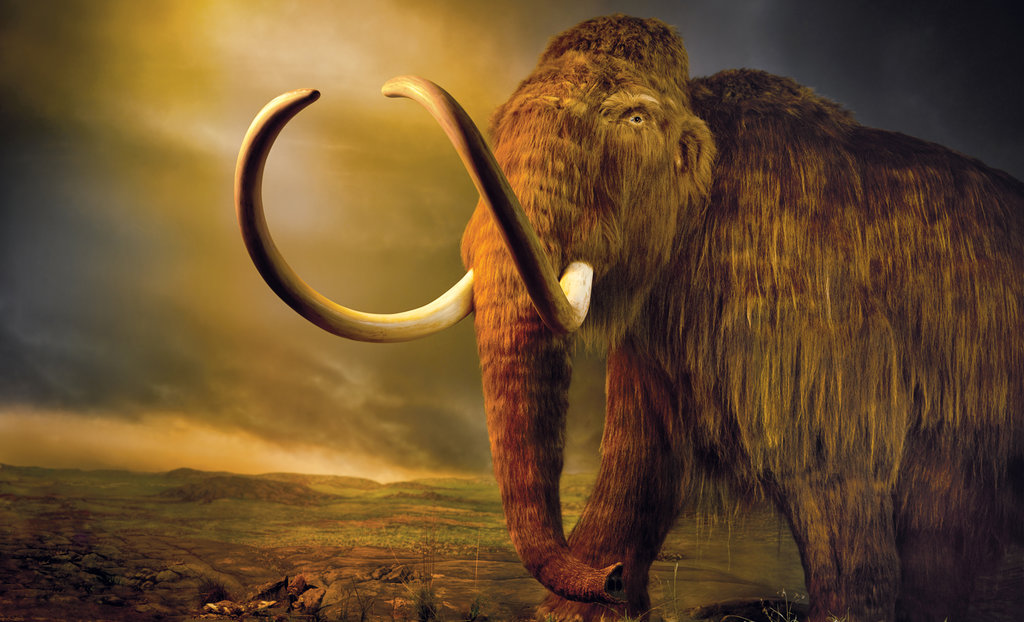 Along with the Passenger pigeon, the thylacine and the dodo, new stories about the woolly mammoth just won’t go away. You know − the one where they bring them back from extinction. Termed ‘de-extinction’, scientists are talking about taking the genomes of living species and editing, gene-by-gene, to re-create entire genomes. Harvard University Professor George Church even claims that reanimating the woolly mammoth could “stave off some effects of warming” in the icy and grassy tundras of Russia and Canada!

Meanwhile Stewart Brand from de-extinction organisation Revive & Restore cites “the pure thrill of the prospect of herds of mammoths bringing tusker wisdom back to the far north” as his motivation. Apart from the obvious impact of wholesale ecosystem disruption if synthetically produced versions of extinct species are introduced into the wild, there are a number of other reasons why de-extinction is a really bad idea.

As Professor Paul Erlich from Stanford University argues “it is much more sensible to put all the limited resources for science and conservation into preventing extinctions, by tackling the causes of demise: habitat destruction, climate disruption, pollution, overharvesting, and so on. Spending millions of dollars trying to de-extinct a few species will not compensate for the thousands of populations and species that have been lost due to human activities, to say nothing of restoring the natural functions of their former habitats.”

The ecologist Daniel Simberloff raises another important concern “de-extinction suggests that we can technofix our way out of environmental issues generally, and that’s very, very bad.“