What is FSANZ hiding? 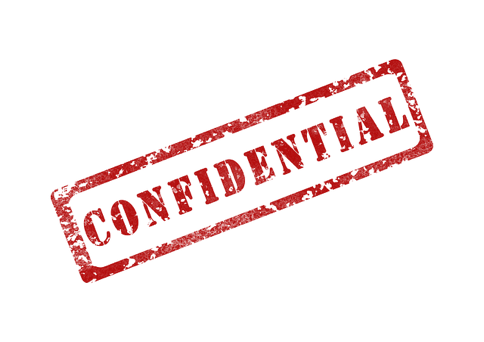 Our food regulator Food Standards Australia New Zealand (FSANZ) has refused to release key documents regarding its decision to exclude nanomaterials from its current food packaging review, raising serious questions about what the agency is trying to hide.

Bizarrely, FSANZ made the decision to exclude nanomaterials from the scope of its review because not enough was known about them – which seemed to us here at Friends of the Earth precisely the reason they needed to be included in the review.

So, in mid November 2014 we put in a Freedom of Information (FOI) request seeking documents relating to the decision not to include nanomaterials in the review. We sought a waiver of fees on the basis that the matter is in the public interest. That request was refused.

In mid April 2015, 6 months later and after paying over $300, we received 6 documents from FSANZ.  As you can see they are redacted to the point of absurdity. Virtually every unredacted statement in the documents was already public. Remember that this ‘disclosure’ occurred under an FOI Act that favours disclosure and the public interest above private interests. FSANZ used an exemption that is only permitted if the agency finds that it is against the public interest to release the documents.

FSANZ’s rationale for non-disclosure is based on two positions. They maintain that disclosure will “inhibit the effectiveness of the evaluation and decision-making processes of the agency.” The logic appears to be that exposing a decision made without public consultation to public scrutiny will inhibit the ability of FSANZ to make unaccountable and untransparent decisions.

The decision is illogical – unless FSANZ has something to hide.

Friends of the Earth want to know why this decision was made – and we believe this is a matter of legitimate and important public interest. The decision means that the rapid commercialisation of nanomaterials in food packaging will continue without any form of safety assessment and without public knowledge or input.

It means that FSANZ will continue to fail miserably when it comes to ensuring the safety of our food. FSANZ doesn’t know what nanomaterials are in packaging in Australia. They don’t know the extent to which those materials migrate into food – nor what impacts they may have on human health. FSANZ appears happy for all of us to remain guinea pigs. Just don’t interfere with business…

The Emerging Tech project is appealing FSANZ’s decision to the Information Commissioner.